March 26th, 2020 – Proteostasis Therapeutics Inc. (Boston, MA, USA) is one of our industrial partners in this outstanding adventure. They also have taken measures to contribute to the hindering of the epidemic spreading throughout the globe, president and CEO explains: 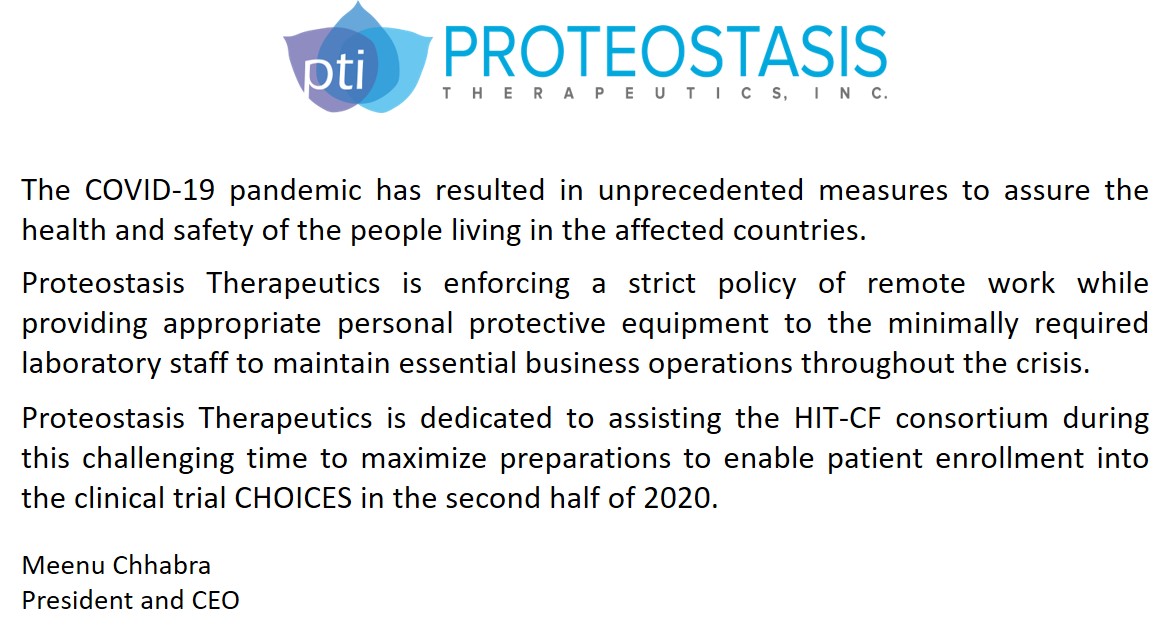 The ECFS-CTN coordinating centre in Leuven, Belgium, is fully operational at the moment, with everybody working from home. The clinical trial sites part of the network are implementing contingency plans for ongoing trials in cooperation with study sponsors and based on the local situation and guidelines, to maximise patient safety.

Below, Kors van der Ent, coordinator of the HIT-CF project at UMC Utrecht, gives an update of the current status of the project and of what awaits us in the months to come. “Stay strong, and stay safe, we will overcome the crisis, and we will win the battle against CF!”

February 24th, 2020 – Today the HIT-CF consortium announces the successful completion of the first phase of the project with the collection of biopsies from 502 people with ultra-rare forms of cystic fibrosis (CF). You can find the press release here

September 19th, 2019 – We are hitting CF where it hurts! An interesting storytelling article on HIT-CF was published in the year report of the ECFS Clinical Trials Network, including more background information on the project, and interviews with a scientist and doctor working on the project. Download it here!

April 25-26, 2019 – Kors van der Ent and Peter van Mourik of the HIT-CF coordination team visited the pharmaceutical companies Eloxx, Proteostasis and Flatley Discovery Labs in Boston who are partners in the project. They discussed the first results of the HIT-CF project and were thrilled to see that these companies are developing additional new drugs which will have a high impact on the lives of CF-patients in the future. The HIT-CF program is now open for patients with ultra-rare mutations in many countries. Find out more about the possibilities in your country here or use the contact form. March 15, 2019 – Busy times ahead for HIT-CF organoid screening teams: on March 14 and 15 the HIT-CF lab-teams of Lisbon, Leuven and Utrecht met in Lisbon. The teams were welcomed by Prof Margarida Amaral at the University Faculty of Science. The teams took decisions on several Standard Operating Procedures on the organoid testing and prepared a meeting with the European Medical Agency. They also formally started the Screening Phase of the organoids of the first patients. The teams are facing a very busy period, because all patients in HIT-CF should be included in the next coming months! 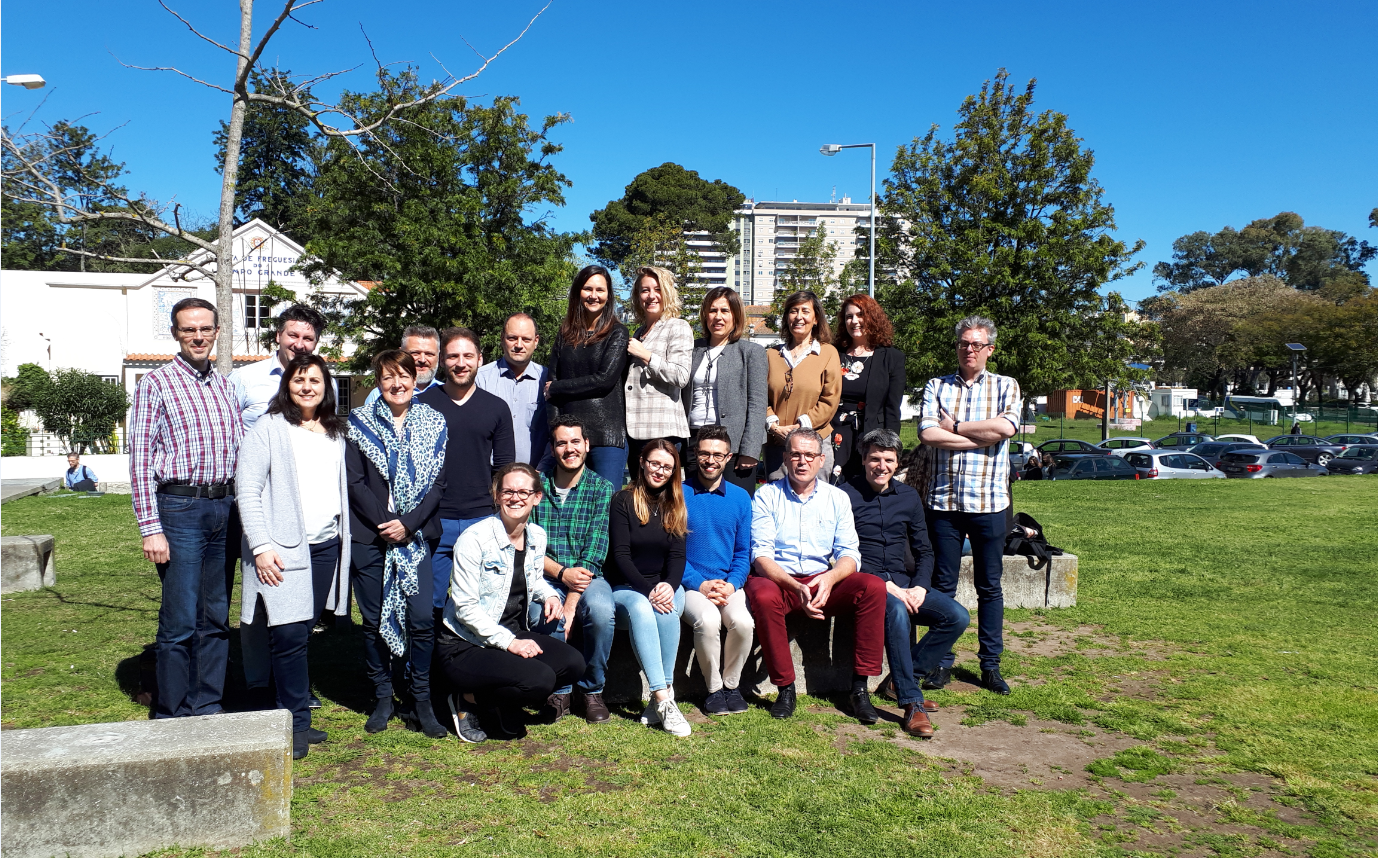 March 11, 2019 – Another productive week for the HIT-CF consortium: the first Belgian patient has been included, and the paperwork for ethical approval in the UK has been submitted!

February 27, 2019 – HIT-CF welcomes Proteostastis Therapeutics and Eloxx Pharmaceuticals to the consortium! We will test Proteostasis’ lead corrector (PTI-801), potentiator (PTI-808) and amplifier (PTI-428) on the organoids of CF patients having extremely rare genetic mutations. To learn more about Proteostasis, read their press release here. Eloxx will bring its investigational compound ELX-02 to the consortium. We will test this drug candidate on the organoids of people with CF having a nonsense mutation. To learn more about ELX-02, read the press release here. Because these drug candidates aim to improve CFTR function in new ways, people with specific CFTR mutations that previously could not participate in the study, are now able to join! Please check the updated criteria here.

January 16, 2019 – The first rectal tissue samples have been grown into organoids. Our teams in Lisbon (Portugal), Leuven (Belgium) and Utrecht (The Netherlands) are ready to start testing the drug candidates!

December 12, 2018 – With the first Israeli patients being included, HIT-CF is now really coming up to speed!

November 27, 2018 – First Czech patients included. Already 13 Dutch participants and 1 patient from Sweden! Inclusions in Belgium and Israel expected to start before the end of this year. More countries to follow!